Can I be honest?

Honestly? I’m not sure I can be. lol  The truth is I took some photos and I really do not have the courage to post them.  For one thing, I definitely look pregnant.  Since I’m all the way into menopause I either ate too much pizza or there is an immaculate conception of something going on in there. Yikes. No. No no no.  Nothing.  JUST FAT.

Maybe, no – definitely, I promise: if I reach my goal, I will post them along with updated ones. And that IS going to happen. 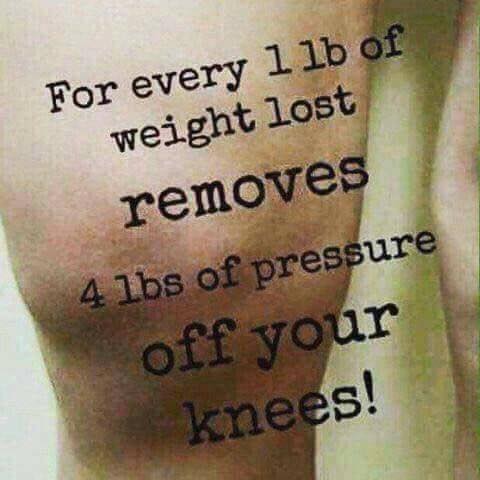 ‘m on Day 3 now really and have done pretty well.  I tread-milled 2.5 miles on Monday and 1 mile on Tuesday. Monday included quite a bit of jogging.  You may say “Big deal!”  and I agree with you, except that I am working on a finally, 90% recovered messed up knee – really ripped up my knee on both sides jumping around and exercising to some stupid tv video…  as I was doing it I knew it was a bad idea. Yes it was.  That was last March.  It’s now a year later and September and I still have to pay attention to it, though I do not baby it. It’s got to get it’s act back together or else.

No, I just need to be careful, I do NOT want to go backwards.

Also I am pretty much starting all over and don’t want to overdo it.  Which I basically did anyway. I could REALLY feel my knees and legs coming down the stairs Tuesday morning. But – as usual – stretching and using them helps a lot. I’ve been getting on the floor every morning and doing my routine exercises again.  Some yoga, some crunches and sit ups – and just lots of stretching. I didn’t know if I should treadmill again on Tuesday but I felt pretty good and I am into my current Audible book so I just walked super briskly for a mile.

I also did my weight lifting.  I started that back up again and it feels great! Though I did wake up last night with shooting pains in my left upper arm that were very painful.  Ok, so….. 3 am…. am I having a heart attack?  Stab.  Stab.  Ah no, seems that I was just laying on that arm wrong and it was very indignant about that as well as the 10 pound dumbbells I subjected it to yesterday.  Hey, who’s in charge here, anyway. ME. 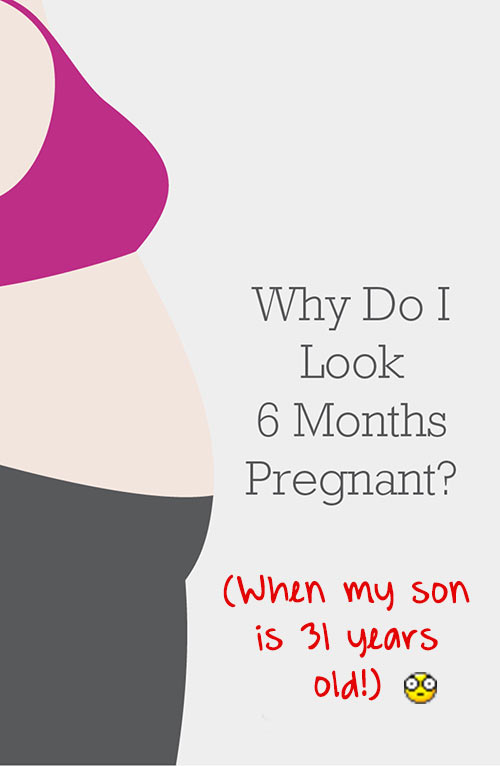 As for food, I have done pretty well except for a corn muffin and some gluten free banana bread. GF Corn muffin for dinner last night (OKAY TWO OF THEM

) with crock pot boneless spare ribs and cole slaw and the banana bread – one slice- with coffee in the morning. I am a sucker for a crumbly with coffee and so is my husband.

Tonight  I am making Cobb Salad for dinner. I have leftover cooked chicken from – STOP THINKING ABOUT THAT — and I made some hard boiled eggs and it’s going to be wonderful. Yes, I know salad itself can be fattening, but I haven’t eaten that much today and I eat really early – plus I’m aware of it and I do try to not eat too much.  I’ll get better as I go along and start to feel better, I know that.

I also bought some protein powder for a lunch or breakfast meal replacement. I just got it delivered today and tried it in some almond milk and it is quite delicious, so I am hoping this will work. A million years ago when I was younger, I’d drink Carnation Instant Breakfast and I’d enjoy it.  This is very reminiscent of it with just milk, but I can make any of my shakes with it as the base in crushed ice, etc. I also added some collagen.  Because I am old.

So I’m off and running!  Well, not running today because I have decided to give my knees a break today — so I’m off and sitting on my butt. We, my knees and I, will be back walking for distance tomorrow.