All I hear is “resilient..”

I am not sure I’ve ever heard the term “resilient” bandied about as much as I have the last month or so.  Suddenly everything’s “resilient”.  New York is resilient. Health care workers are resilient. Americans are resilient. Italians are resilient. The Earth itself is resilient. And this is all true. And every time I hear them say some thing or some one is resilient, I think…   well, you know what? I don’t feel so resilient right now. And my blog is supposed to be about being resilient.  So it doesn’t feel true to me. Let me first say I know I have it better than so many others, so I know I am not alone in feeling out of whack and trying desperately to stay the course.

I’m probably not alone in feeling less than secure and resilient these days – two months in from social distancing and everything closing down.

I haven’t been blogging – I am not sure why. I think I’ve been kind of depressed. Definitely 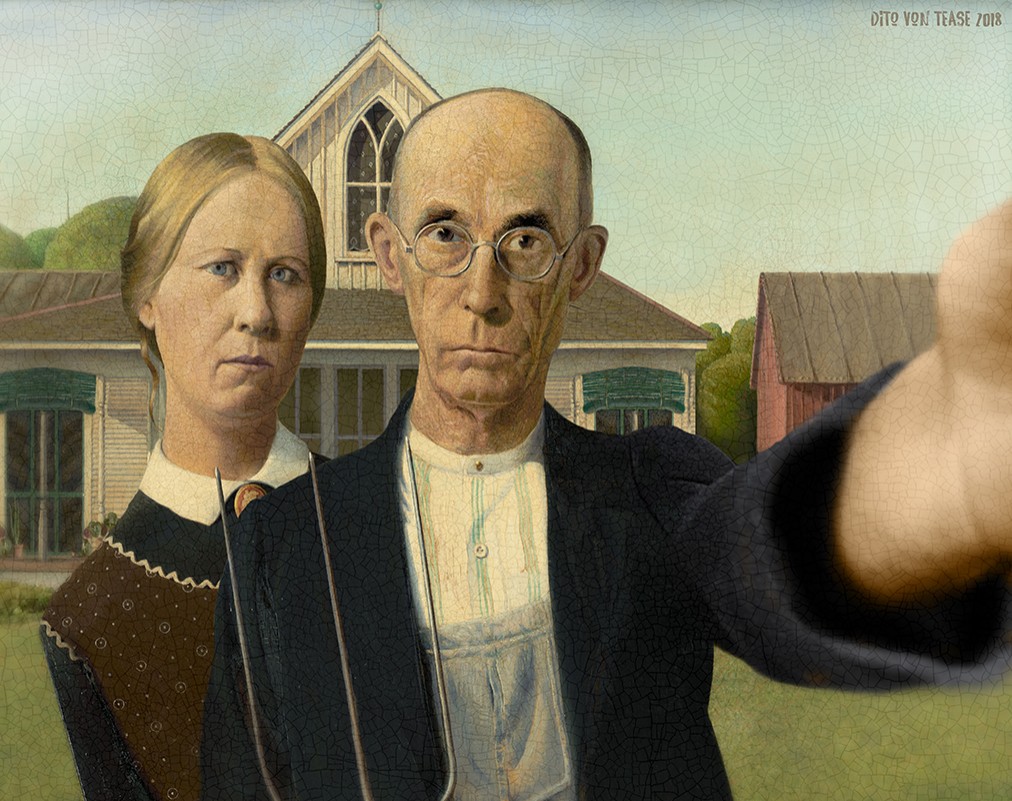 feeling less than resilient lately.  But who hasn’t during this COVID-19 Pandemic? As a person over 60 married to a person over 60, it is downright scary. I had to stop watching all of the news shows with their stories of who died, how old they were, how sad it was — but —

.. um, DID THEY HAVE ANY OUTSTANDING MEDICAL PROBLEMS??  Did they have diabetes, cancer, arthritis – WHAT.  WHY.  Were they perfectly freaking healthy?? This is what I want to know at this point.  In my opinion, it is one thing to make us feel terrible about all these poor souls catching the virus and dying – but give us some context with every death now please. We are past that point of finding out, figuring out that this is “BAD”.  Okay, we know it is bad. Now – give us some freaking INFORMATION that is useful to us.

My local station will scroll down the bottom that 2 women and 3 men died in X county.  All were above 60…  okay, I’ll play. Were they 61?  Were they 85 and in nursing homes (likely) — why is 60 the line? There are 30 plus more years above 60 – and a huge difference between 61 year olds and 90 year olds. It make you feel a lot more vulnerable even if your health is just short of excellent. Can we be a little more specific please??  Were they 65 — or were they 88?? Big difference.

I’m tired of it, I’m done with it. I will continue to self-isolate and social distance – NO PROBLEM, okay?  No problem whatsoever. But I can’t keep watching these tearful displays of people I don’t know unless it is serving a purpose other than making me full of fear. I already have bad gut issues due to stress. Information is just so key right now. Don’t get me wrong, I feel so bad for everyone who has been affected by this but, I need to know if this is going to happen to ME.  To my husband.  To my son.  To his fiancee, my friends and family.  My husband and I are quite healthy, always have been – and other than being in our mid 60’s

What will happen? Will we be hospitalized? Will we be incapacitated at home for a long time? Will we never be the same again? Will we die??

Or will we skate through it and not even know we had it?  I think we’re to the point now where we should have some facts and figures about this virus.  The odds, the circumstances, the chances, the truth.  This is what I want to know. I want information  from my news sources now and not just drama. I feel that we are past alerts, numbers, political choices, recriminations (ok, maybe we’re not past that yet) — and yes, the numbers are important — but what about more data? Surely we have data now as to who got it, where did they get it, what happened?? Did they go to the hospital?  Did they DIE??  And if they did – WHY??

I’ve been depressed for several weeks to be honest – varying levels but a definite malaise if you will. I’ve missed my son terribly. 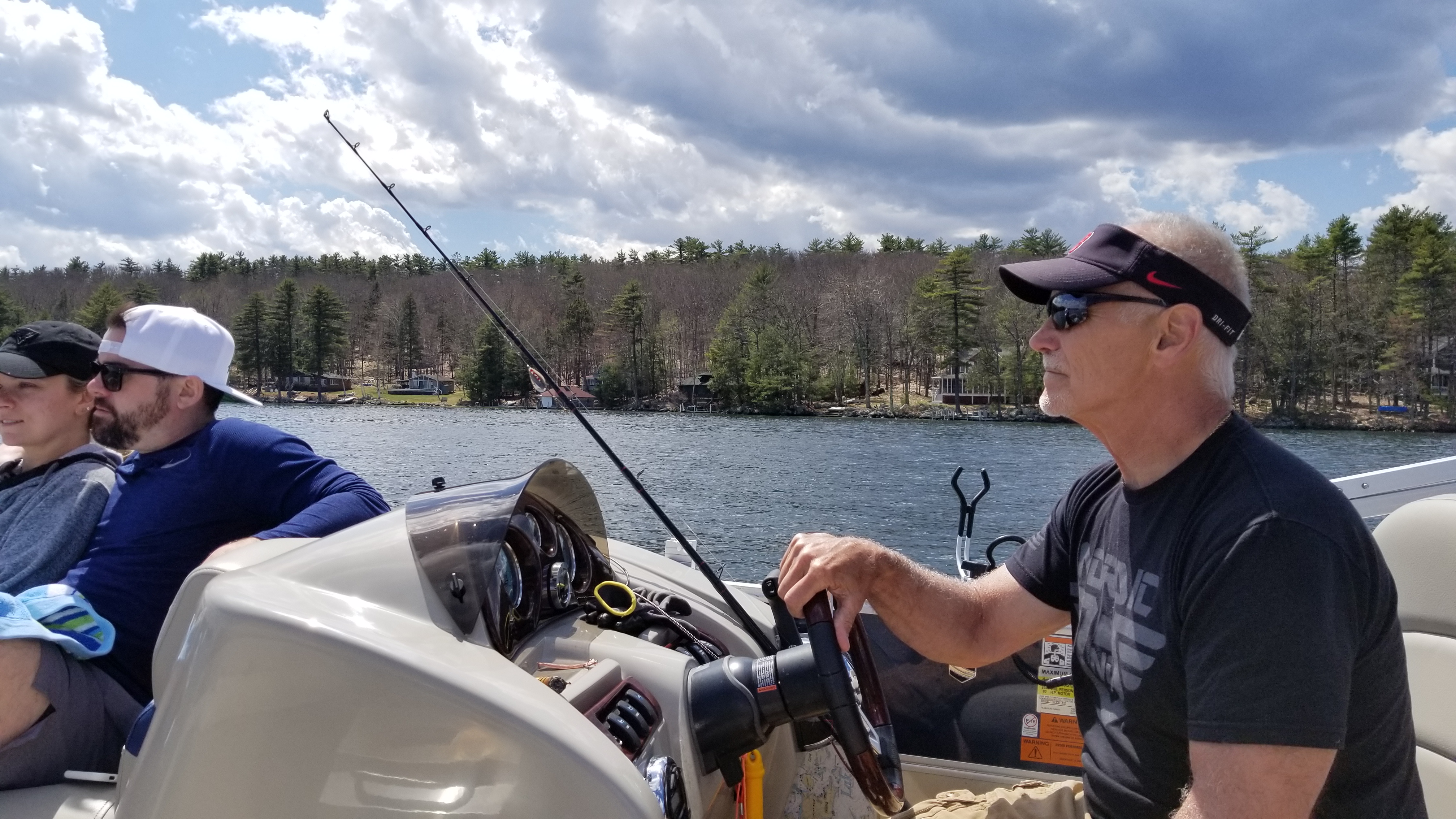 I hadn’t seen him and his fiancee for months. We’ve done some zoom get togethers which is great but — I just miss them.  Well, this past weekend they finally came to visit – it was wonderful.  No hugs, no kisses, social distancing — but it was AOK, the best medicine ever. And it was nice weather and we were able to go out on our pontoon boat for the first time this year. Yays! all around. I feel much better. My heart sang.

But I definitely had a bit of an agenda. And thankfully, the opportunity arose and I found myself in my kitchen with just my son, Jared. And I said “Hey, I want to say something while it’s just you and me – and you’re not going to like it but I have to say it.

If anything should happen to me, and I end up going in a hospital and not coming out – and I am unable to see you, I just want to tell you now – that I love you so much and that you’re the greatest thing that has ever happened to me – you and Dad — and I want you to have a terrific life with Jackie and be happy.”

Of course, being my husband’s son he said “I love you too but rest assured if you end up in the hospital, I’ll break my way in there and see you” – which is brash, bold and heroic, but ultimately unlikely.  I said “I just had to get that out.”   I felt and still feel so much better.  Just in case.  God willing, we never have to think about that again. 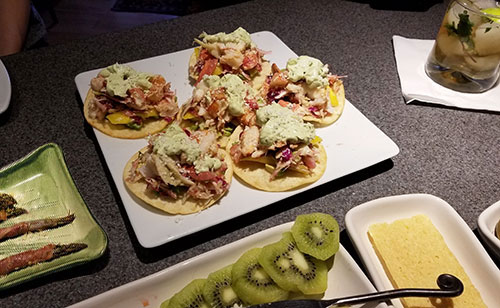 It’s amazing how good just seeing other people can make you feel. When my son and his fiancee came up I made lobster tostadas, roasted asparagus wrapped in prosciutto and a simple fruit and cheese plate. The simple act of making food for others and doing a little entertaining really energized me. It was like taking a Positivity Pill.  An old co-worker called me up this morning to meet at my son’s old private school and just walk the grounds, the sports fields etc. At least 6 feet apart the whole time. It was great to get out and to see someone I used to see every day before our company was ruined (another day… ) and to get out in the sun, even though it’s still crazy cool here. Something positive. DO something. Make an effort. That’s all it takes.

I unfortunately don’t believe that people are going to change after it’s (hopefully) all done and gone. Why people cannot see the forest for the trees..  why they believe what they believe. Why we don’t DO SOMETHING.

Testing.  To be honest with you and not to get too political but – I’m gonna be real here – I want the government to do something.  Certainly something more. The whole idea of ignoring testing yet opening the country up is too ridiculous to even digest! It’s so obvious they just don’t want to see the actual numbers because they are going to be outrageous and it’s an election year.  The American people want HONESTY.  They want FACTS. I am so sick of being given LIP SERVICE – it’s the Wizard of Oz (pay no attention to that man behind the curtain) — it’s the Emperor’s New Clothes (well they said only the true of heart could see the fabulous fabrics so let’s FAKE IT since it’s all bull crap and maybe.. he isn’t naked..?) –  it’s Orwell (The party told you to reject the evidence of your eyes and ears. It was their final, most essential command).

It’s Trump (What you’re seeing and what you’re reading is not what’s happening)  NO.  NO MORE.  This is not a TV show.

Can we please do large-scale testing.  Testing FOR the virus,  testing to see if you’ve HAD the virus already. This is what we want because my husband was sick in March for almost two weeks and while he was very sick, I woke up with headaches several days in a row and had ZERO and I mean, ZERO energy – pure exhaustion, body aches, cough.  I finally got him to go to the doctor because he had a fever plus the rest and they refused to test him because he hadn’t been in contact with someone with it – or been overseas.  That was fricken ridiculous.  Just say you don’t HAVE any tests, because you likely didn’t. Incompetence. This whole testing debacle is pure incompetence. It’s taken too long and it’s too scattered and all over the place. Delegating to states so you can say it wasn’t your fault. But it is your fault. Be a leader for once. For the Love of God, do the right thing. For ONCE.

Am I alone in needing this information now?