I‘ve had tinnitus now for almost two years. If I’d originally hoped and assumed it was temporary, I have long since realized it is not. I wouldn’t wish this on anyone, really. I constantly ask myself, “Why me?  What is wrong with my brain that it does this?” 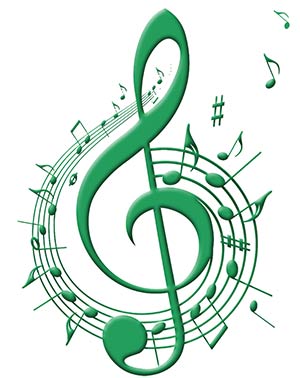 I went to a concert of my favorite entertainer, Eric Johnson and was sitting in the front row. I felt like there was a faulty speaker right in front of me but it may already have been my ears or brain going.  Finally, it was just so bad, so loud, so sharp, almost painful if I recall. I thought to myself “I should go out to the lobby”.  But being a dope, I didn’t want to be ‘that person’.  I didn’t want my husband feeling like he bought these great tickets and I wasn’t using them and was sitting in the lobby.  Damn Peer Pressure.  Peer pressure is not just for teenagers, apparently.  You’d think at my age that wouldn’t be an issue but I have to admit it was.

When it was over, I got in the car and my ears and head were totally like fuzzed in.  Now, I’ve had that happen before at a concert or something so I didn’t think much of it.  I also don’t remember having tinnitus immediately after that.

I do recall at work around this same time period that I put my headphones on at work to listen to my iPod and could barely hear it, so I turned it up. Still couldn’t hear it well and went to see if it was plugged in correctly and BAM – it wasn’t, and then it was and the sound BLASTED in my head phones and I ripped them off as fast as I could.  I think these two events are what nailed the coffin of my tinnitus brain. 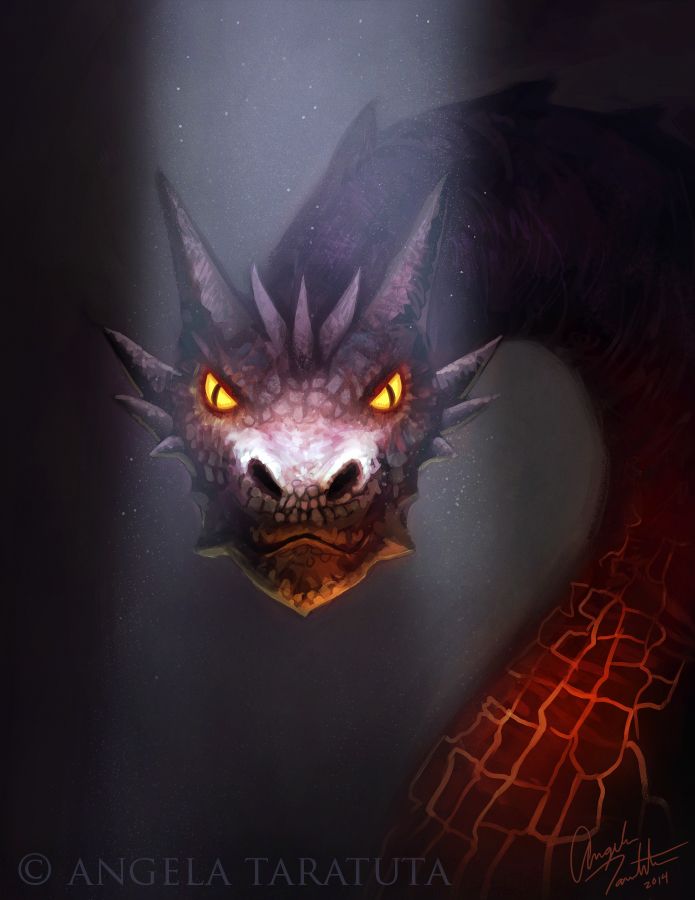 A short time after this in April, 2018 at work I noticed the hissing in my ear and was like “Oh no. What new hell?”  I told the gal in the next cubby “I think I have tinnitus”.  hahaha.  Had NO idea that it was permanent.

But it sure was. As I sit here typing at 7:00 am it is raging. Of course, paying attention to the “dragon” makes it feel very self-important and it sings and roars in glee. I hate him. I really do.

The weird thing people don’t understand (I certainly didn’t), is apparently it isn’t your ears, per se. Yes, they’re obviously damaged, but if you cover your ears to stop the noise, it doesn’t stop. IT’S IN THERE. IN YOUR BRAIN.  You’re not “hearing” it externally.  It’s being created internally.  Inside your brain.  So there’s no getting out of it.  It’s THERE. The only way out of it, is to be busy doing something that consumes your attention, or watching tv or something to maybe cover it some.  To not think of it. Giving it attention feeds it.  Typing this is so hard because it’s front of mind and just gets louder.  Bastard.

I don’t really go to concerts anymore.  It’s one of the few things my husband and I have always done as far as going “out”.  He’s a huge music fan and loves live music. It doesn’t bring pleasure to me anymore really – the only part that brings me pleasure now is being out with him, like the grabbing the dinner part before, or the getting a drink after.  If I do go to a concert, I have to wear ear plugs, and I tell him I can’t sit in the front or near the front.  It’s just the way it is, so he’s gone to some concerts with a friend, which is fine. And I sit home. It’s literally better for me to not go at all and I don’t even feel bad about it.  I know HE feels bad about it but…  What I feel bad about is that this happened at all to me.  Why me?  You sure feel sorry for yourself.  I certainly don’t wish it on my husband, but why doesn’t he have it, he listens to loud music WAY more than I have. I tell him “You don’t want this, take care of your hearing!”  But he doesn’t listen. lol  #irony His hearing isn’t great at all, by the way, but thank goodness he doesn’t have this re-frickin-diculous affliction.

I guess I just have a substandard brain, which really makes you feel nervous.  Does this mean I’ll get Alzheimers or something? Am I more prone? Is there a freaking tumor or something??  I went and had a hearing test and was told there was a range where I didn’t hear the tone.  Well, no shit, if you’re matching the exact tone of the tinnitus, no, I wouldn’t hear the tone would I?  I really felt that was the situation. People who DON’T HAVE IT, DON’T UNDERSTAND.  I don’t care if you’re a hearing specialist or not.  YOU DON’T GET IT.  You can’t.

If someone asks, I may say it’s bad that day or minute, or say “not bad today”… or whatever the situation is. They always ask “how come?” How come it is bad right now but was fine earlier?  How come it kicks up at 6 or 7 pm? How come it can be almost nothing one day and a constant roar the next? I don’t know, I have no answers. And I try, I tried all different things I read about and nothing really clicks as “AHA! There’s the key.”  Believe me, if I had ANY idea why, I’d probably be rich. As many as 50 to 60 million people in the United States suffer from this condition; especially in people over age 55 with some hearing loss. And it’s invisible, you can’t see it on people’s faces, you can’t hear it, it isn’t like a bruise or a broken bone that is obvious – it’s invisible. The person is suffering right in front of you and you’ll never, ever know. It stinks. It’s not fair. Can’t even get any good sympathy out of it.